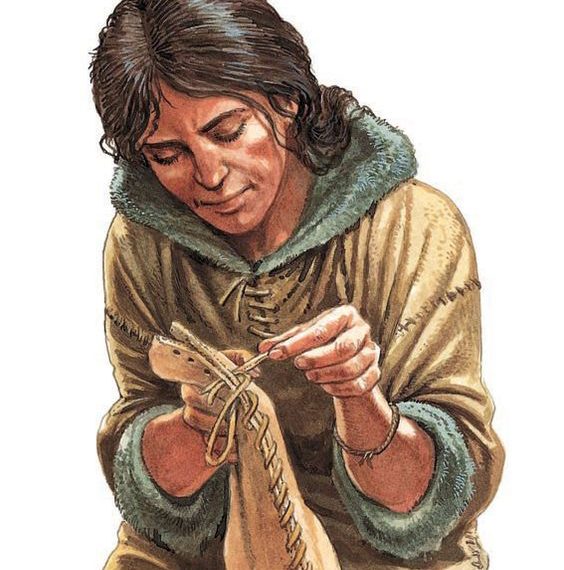 FLAX FIBERS: The oldest fibers known to have been used by humans

A team of archeologists discovered the oldest fibers that are more than 34.000 years old during excavations in a cave in the Rebupblic of Georgia.

The researcher say the falx wouldn’t have been farmed but collected from the wild to make yarn and thread. The ancient ancestors used the thread to fashion garments for warmth, and they sewed leather pieces with it. They also tied packs together for carrying essentials. The solution aided mobility from one camp to another.

“We know that this is wild flax that grew in the vicinity of the cave and was exploited intensively or extensively by modern humans.” – says Ofer Bar-Yosef leadar of archaeology team of Prehistoric Archaeology in the Faculty of Arts and Sciences at Harvard University.

Some of the fibers were twisted also. This indicates that early humans made ropes or strings. We know that they also dyed the fibers using the plants in the earea.

Bar-Yosef and his team used radiocarbon dating to date the layers of the cave as they dug the site, revealing the age of the clay samples in which the fibers were found.

The report was published in Scinence Journal in 2009.